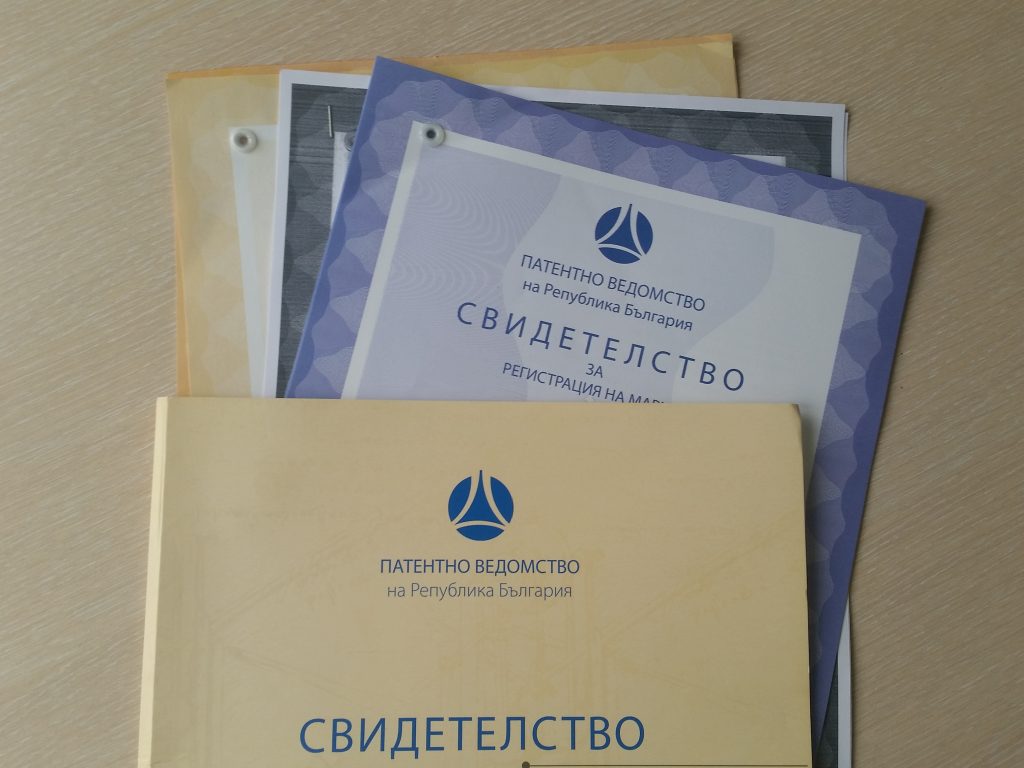 HOW TO PRESERVE YOUR TRADEMARK FROM UNAUTHORIZED USE

However, it is possible that the trademark may be misused by third parties for profit. It is very common to see cases of misuse of a trade logo by another trader in order to unfairly attract consumers who  are interested in the goods and services offered by the  actual holder and proprietor of such trade logo. It is not uncommon for a trademark, which is a well-established name on the market, to be directly used without any permission from another trader pursuing the same goals – to make a profit by unscrupulously attracting consumers through misleading advertising.

In case you are subject to illegal use of a trademark owned by you, the legal ways of protection under Bulgarian law are several different ones:

If a violation is found, an administrative penalty should be imposed on the  violator.

The competent body, to which a complaint for illegal use of a foreign trademark is filed, is the Commission for Protection of Competition (CPC). On the basis of the filed complaint, administrative proceedings are conducted with the participation of both parties – the injured trader and the infringer.

In the event that sufficient evidence is gathered during the proceedings for the committed violation – illegal use of a trademark – the administrative body will impose a sanction (fine) on the violator. The fine is calculated as part of the annual turnover of the offending trader and it amounts  from 1 (one) and 10 (ten) percent of that turnover.

The following special lawsuits can be filed under the Trademarks and Geographical Indications Act (TGIA):

– a claim for monetary compensation, where the infringer to be sentenced to pay the injured trader the damages caused to it as a result of the illegal use of the foreign trademark. According to the Bulgarian legislation, all suffered pecuniary and non-pecuniary damages and lost profits are subject to compensation;

– an action to establish the existence of an infringement – ‘illegal use of a protected trade mark’ – and to order the infringer to cease those harmful activities.

– a claim for seizure and destruction of the goods, subject of the infringement;

– a claim for the goods that are subject to the infringement, to be handed over to the injured trader;

– a claim for disclosure of the established infringement and the name of the infringer in two national daily newspapers and one national television, for the purpose of disciplinary effect.

All these claims are usually combined in one litigation proceeding and are brought before the Sofia City Court, which is the competent authority under law to hear them and decide on them.

3. CUSTOMS PROTECTION FOR IMPORT OF GOODS WITH A FOREIGN TRADEMARK AFFIXED ON THEM

This type of protection of a registered trademark applies when the infringement is expressed in the import of goods, on which a foreign trademark is affixed without the knowledge and consent of its legal owner.

Characteristic of this type of protection is that it can be applied ex officio by the customs authorities or  as a result of a complaint by the person concerned. The injured trader may provide evidence that it is the owner of a trademark in respect of which it suspects that there is a consignment of goods coming from abroad containing its imitation or its misuse. The actions taken by the customs authorities can generally be as follows: detaining the consignment, giving each party time to inspect and provide proof of ownership of the trade mark affixed to the goods.

In the event that the sender of the consignment fails to provide the relevant documents proving that  it is the holder of the rights to the trademark used, the customs authorities shall order the seizure of the goods and their destruction.

4. TRADEMARK PROTECTION UNDER THE CRIMINAL CODE

A way to protect infringed trademark rights is to refer the matter to the police and the Prosecutor’s office.

Pursuant to Article 172b (1) of the Criminal Code, a person who, without the consent of the holder of the exclusive right, uses in business a trade mark, industrial design, plant variety or breed of animal subject to that exclusive right, or uses a geographical indication or imitation thereof without legal grounds, shall be punished by imprisonment of up to five years and by a fine of up to five thousand Levs.

With regard to the qualified composition of this crime, if the act is committed repeatedly or significant harmful consequences are caused, the punishment is imprisonment of five to eight years and a fine of five thousand to eight thousand Levs. The object of the crime is confiscated in favor of the State, regardless of whose property it is, and destroyed.

Most often, the search for such protection is initiated based on a complaint from the injured party lodged with the prosecutor’s office.

The above-described ways of protection against illegal use of a protected trademark can be applied both alternatively and together – depending on the type of the specific infringement, as well as depending on the result intended by the legal owner of the registered trademark.

If you find that someone is illegally using a registered trademark owned by you, you can contact us. We will advise you, according to the specifics of the case, on what protection of your rights to undertake and what compensation for damages you can claim against the infringer.

We will assist you in initiating the proceedings of your choice for the protection of your rights, as well as we will represent you before the competent state authorities. Contact us for more information.