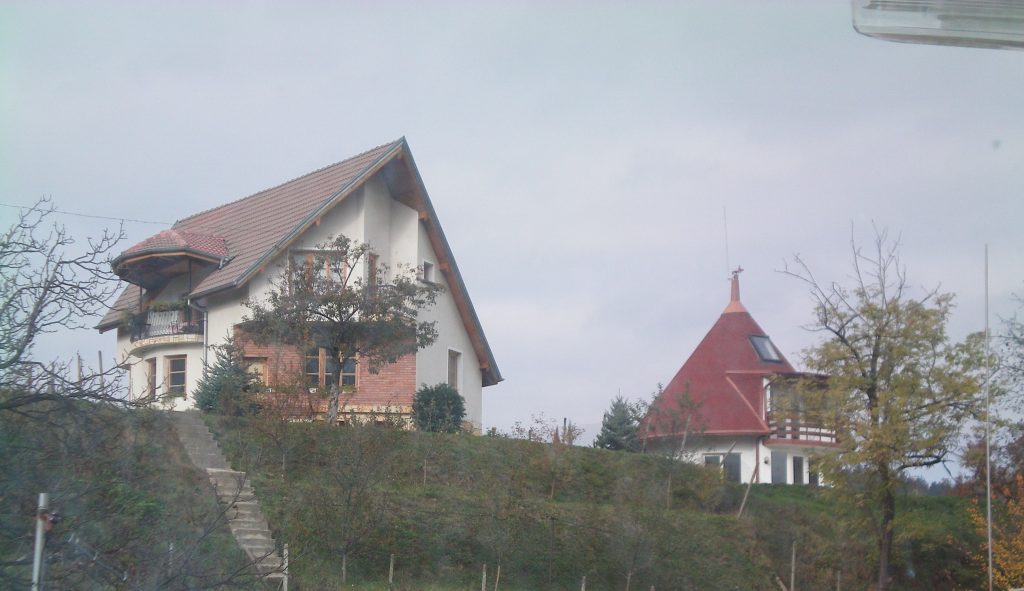 Acquiring rights to the real property via prescription is a legal method, allowed by the Bulgarian Law that entitles formation of ownership right on real estate. The acquisitive prescription consists of two general elements:

– Exercising actual possession of the property;

– Expiration of certain time period as established in the Law, during which period the possession was active.

The possession must be constant during the time, undisturbed and proclaimed in clear and undisputed manner, in order to allow acquisition by prescription.

The time period needed for acquisitive prescription of real estate in Bulgaria is five or ten years, depending on whether the claimant acts in good faith or not. He is considered as “bona fide possessor” when he possesses the property on a legal basis fit to make him an owner, without knowing that the transferor is not an owner or that there is a defect in the form prescribed by the law. In case the pretender knew that he is are acquiring property from a non-owner, or if he does not have any legal reason for executing the possession, then he is considered by the Law as “non-conscientious” or “mala fide” possessor and the longer time period of 10 years will apply.

It is important to point here that the results of acquisitive prescription do not apply automatically and with the expiration of the abovementioned deadlines the Title does not automatically pass towards the possessor. A formal referral towards the outcome of acquisitive prescription is required too. In case there is a pending legal dispute for ownership, the usual instruments for defense are: Lodging a claim or making an objection to the trial.

In all other cases, obtaining of Ascertainment Deed is necessary. It is issued by the notary public in the area where the real estate is situated, as a result of the specific contentious procedure, which includes the performance of circumstance inspection. Apart from the common understanding though, the issued by the notary Ascertainment Deed does not create legal right on land, but only declares the expiration of acquisitive prescription periods. This means that obtaining such deed only is not enough for accepting that the possessor holds undisputable Title on the property. In addition, it is necessary the Ascertainment Deed be “stabilized” too. Its stability occurs in cases where the Deed has not been disputed in court within the deadlines for this that are provided by the Law.

Disputing an Ascertainment deed in court could be initiated by any interested third party (for example – another heir, restituted owners, etc.) who claims that the property owner listed in the Ascertainment Deed is not the real owner. The deadline for lodging such claim is five years after the claimant has informed himself/herself that there is such deed issued by the notary.

So if a particular person claims that he holds legal title right on a real estate, he can protect it against any future transferees (for example buyers), who received their rights as a result of real estate deals from the person who has been detailed as owner in the Ascertainment deed.  As a result, these parties will not acquire ownership at all, if it has been proven that the seller never was actually the legal property owner. In this case, there is a risk that the third party – i.e. the actual property owner may seek protection of his/her own right and later to initiate their eviction from the property.

Of course the above is an only hypothetical situation. It is possible that nobody would contest the issued Ascertainment deed, and even if there is a legal dispute on this matter – until the opposite has been proven with a valid and stable court decision, the person listed in the deed is considered to be the legal property owner.

So a conclusion could be made that when organizing real estate transaction, the legal status and history of the property should be precisely checked as part of the conveyance, so the transferee could be sure in the rights of the title of the transferor. Even in situations where at first sight everything looks fine with the documentation and there are no pending disputes in relation to the ownership of the particular real estate, it could occur that there may be signs/clues that actual disputes or such could rise in the future on the base of previous ownership disorders.

Our legal team consists of qualified property lawyers who specialize in the professional assistance of clients in relation to real estate deals (purchases, sales, donations, etc.), including full legal investigation of the property, prevention of any risks, etc. If you plan to perform real estate transaction and you want to be sure about the property title, do not hesitate to contact us.