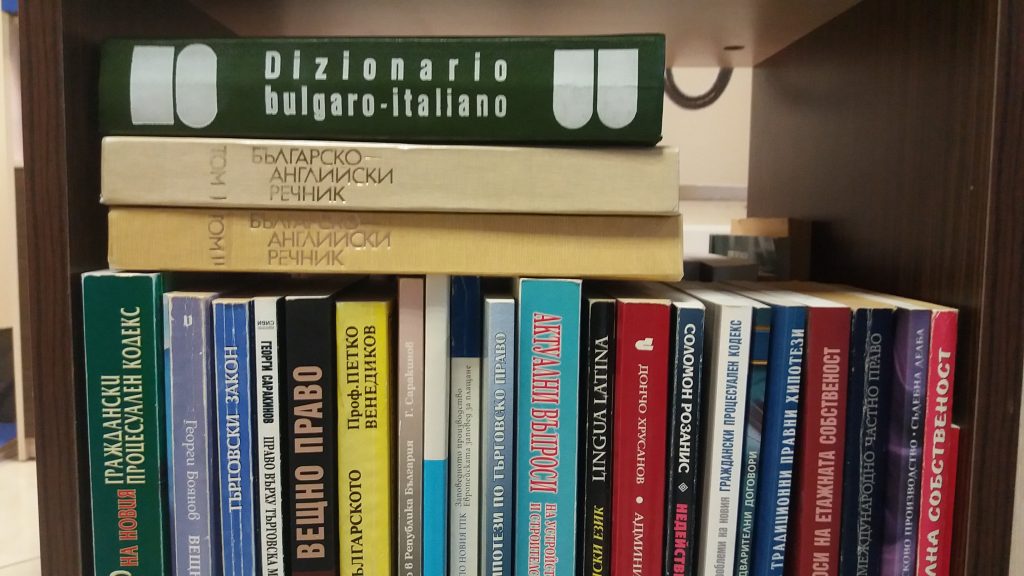 The visa refusals, issued by the Bulgarian consular offices abroad, could be subject to appeal. If an applicant considers that he/she has obtained a Bulgarian visa refusal, which contradicts the legal requirements, and therefore he/she should get a visa, then an appeal claim may be lodged before a Bulgarian court of law within a period of 14 days after the appeal.

One of the applications for issuing of Bulgarian visa relates to obtaining a student visa. Bulgarian strident visa is a D-type visa issued to foreign applicants who are not EU/EEA citizens. There is permanent interest in obtaining student visa because Bulgarian universities provide good and affordable education and specializations, and well-recognized university diplomas allowing graduate students to work abroad (in Western Europe too). Therefore, education in Bulgaria is attractive and for decades, there are foreign students from different countries (Greece, Turkey, Cameroon, Cyprus, Germany, Ukraine, Nigeria, Moldova, etc.) who study in Bulgarian universities. They study medicine, dentistry, pharmacy, physiotherapy etc. And once graduated here, they work in their home countries or abroad with their Bulgarian university diploma.

In 2016,  however, the Bulgarian immigration legislation changed, namely visa regulations.  Currently, it is precisely detailed in Art. 10a of the Foreigners Act that visa refusals could be appealed before the local Administrative Court in Sofia. This change unifies the practice of visa appeals. Also, the appeal of a D-type visa refusal is now allowed in cases where the claimant pretends to have suffered by violating his/her personal rights listed in the European Convention on Human Rights (ECHR).

In our view, to reduce the  likelihood  of being refused a student visa, applicants should consider the following:

1) The visa applicants for Bulgarian visa should prepare very diligently their application prior to lodging it, in order to reduce the chances of being refused. There are examples of rejected applications where the consular authority has not notified the applicants of shortcomings noted in their application. And considering the fact that the procedure could last 3-4 months, it is important to lodge a reasoned application, supported with any attachments required by law.

2) Another mistake which applicants make: They should first obtain a D-type visa to study in Bulgaria, and only then to pay the respective tuition fee due to the selected university. The Ministry of Education and Science clearly instructs the applicants in respect of the above. But since the instruction specified in the certificate issued is in Bulgarian, the applicants may not be fully aware of it. Making an advance payment of the tuition fee prior to applying for Bulgarian student visa would not convince the consular authority of your intentions to become a student in Bulgaria. Nor does it mean that the court will be subsequently convinced in case of an appeal of any potential Bulgarian visa refusal. Also, you can avoid a situation where you pay the tuition fees, but the consular authority refuses to issue a visa to you. We recently had several identical cases with visa applicants from Asia, who faithfully have paid their individual EUR 1250 tuition fee to the university, but then, four months later, they received a student Bulgarian visa refusal.

2) Several visa refusals issued at the beginning of 2017 in respect of Bulgarian student visa applications implemented motives for an attempt of illegal immigration by the applicant.  Such motives have been then confirmed by the local Administrative court in Sofia, which court entity??? deals with appeals of Bulgarian visa refusal.  Hence, when applying for a visa to study in Bulgaria, by an applicant who resides outside the European Union and the EAA, we think it is very important for him/her to leave no doubts with their application especially in case of any eventual illegal migration to Bulgaria. This applies to the attached documentation, on one hand, and on the verbal interview with the applicant as well.

Therefore, it is advisable for such those applicants applying for a D-type visa, who wish to get an education or a specialization in a Bulgarian university, to first consult in advance with an immigration lawyer in Bulgaria about the required package of documents to attach to the D-type student visa application. And it would respectively increase their chances to get a student visa. If you need any advice and guidance on your application or need a lawyer to appeal against a Bulgarian visa refusal, do not hesitate to contact us.